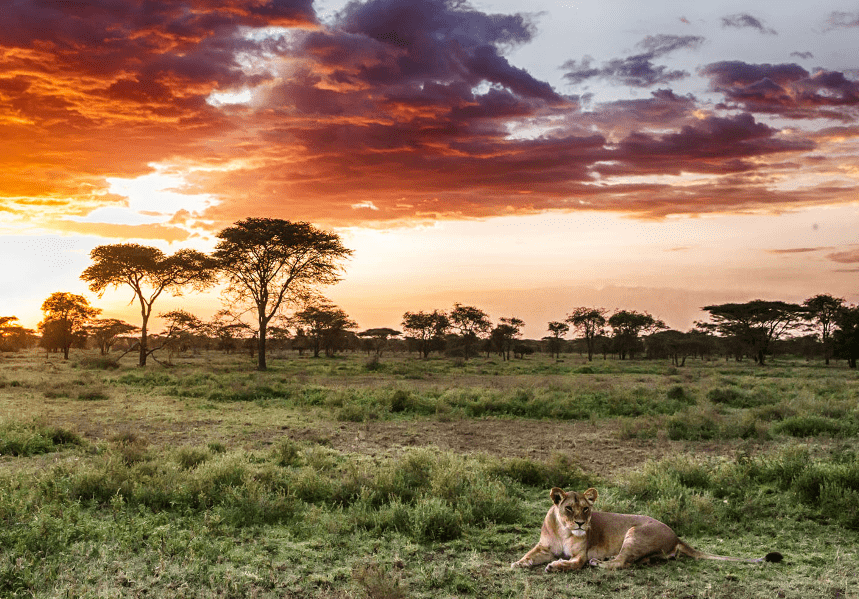 Katavi National Park inhabits large grassland and a variety of wildlife that many tourists have always been left amazed by the view of the real African bushes which have high concentrations of wildlife and have strongly recommended the best time to pay a visit to Katavi National Park to be within the dry season of the year that is normally between July and October.

Katavi National Park is a great home to a large number of wildlife with the park habituating large herds of grazers within the vast plains such as the buffalo that graze the plains, hundreds of hippo are normally seen gathering in large numbers together in the vast pools, the park also habituates huge lion prides, the park also supports a lazy population of zebra.

The other wildlife in the park includes the topi, hartebeest, eland, waterbuck, impala, southern and the boho reedbuck, giraffe, warthog, and the rare species of the roan antelope. The park also has a lot of carnivores on top of the lions that including the leopards, wild dogs, spotted hyenas, caracal, serval, and African wild cats. The National Park is further spiced with impressive reptiles and butterflies that appear in plenty.

Mahale National Park stretches on a total land area of over 600 square kilometers that rises from the lake shores with an altitude of about 77 meters and the highest point at about 2,463 meters. The shores of Lake Tanganyika that wrap the verdant forests and the angular slopes of the Mahale Mountains that drop down towards the crystal clear waters of Lake Tanganyika indulge Mahale National Park. Mahale National Park is located in the far west of the country, set among the spectacular and forested slopes of the Mahale Mountains, and one of the special games to visit while on a safari to the western circuit. 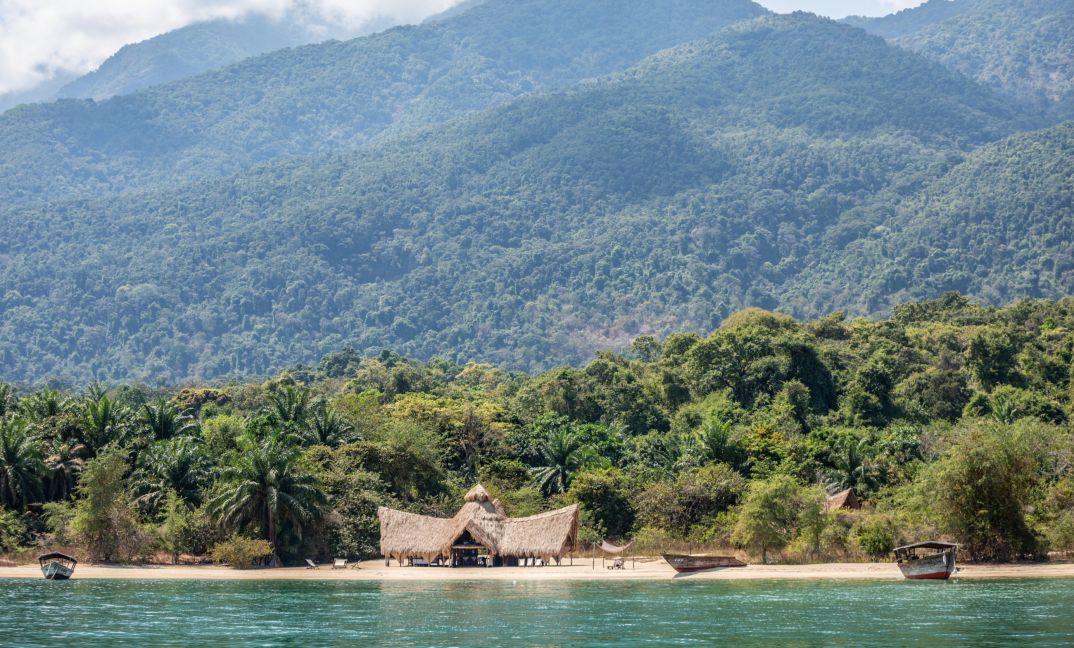 The Mahale Mountains were formally occupied by the Batongwe and the Holoholo people who had lived here for many years respectively. The establishment of the Mahale Mountain Research Centre in 1979 saw all these people expelled from the mountains.