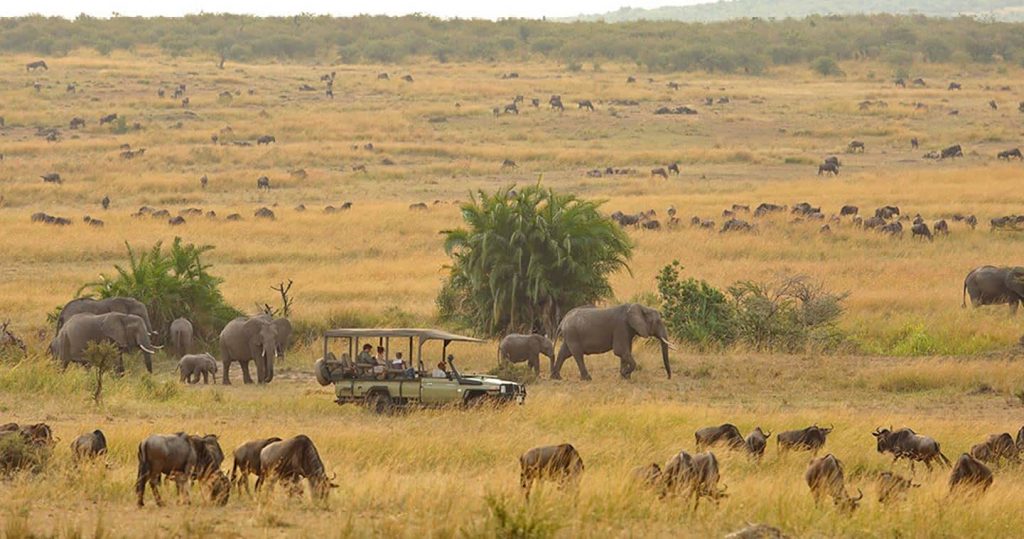 Based out on one of our favorite handpicked camps, with only canvas between you and the wilderness, explore the iconic landscape on game drives in search of lion, cheetah, elephant, giraffe, and more, walk with the elegant Maasai and enjoy unforgettable sunsets on your Serengeti Safari and Zanzibar Honeymoon. Finally fly out to the spice island of Zanzibar, long a sultry melting pot of Arabian and African culture with a storied past. It’s also ringed by coral sands and warm Indian Ocean waters. With four nights here, there’s plenty of time to relax, swim and explore while falling into the island’s slow rhythm as dhows sail silently by.

Meet and Greet on arrival at Kilimanjaro airport and transfer to your Private hotel in Arusha. Enjoy a restful overnight stay in your comfortable accommodation in or just outside of Arusha, the safari capital of Tanzania, before your adventure begins in the morning.

Accommodation in Arusha: Legendary Lodge, Arusha Coffee Lodge
Private transfer from Arusha hotel to Arusha airport
Flight: Light aircraft flight from Arusha to the Serengeti
Transfer to your lodge or camp in the Serengeti

Four nights in the Central Serengeti. The Serengeti is one of the world’s most famous National Parks, annually hosting the Great Migration of over 1.5 million wildebeest and 250,000 zebra who follow the grass to and from the neighboring Maasai Mara in Kenya, as well as an incredible variety of wildlife which is resident year-round. At 14,750 square kilometers (5,700 square miles), roughly the same size as Connecticut, its name derives from the Maasai stringent which means ‘the place where the land runs on forever, an apt way to describe its panoramic savannah plains which stretch to the horizon. Dotted with umbrella acacia and baobabs, wandering giraffe, dozing lion pride, lumbering elephant herds, and cheetahs on the lookout from atop termite mounds, it is the quintessential East African landscape. 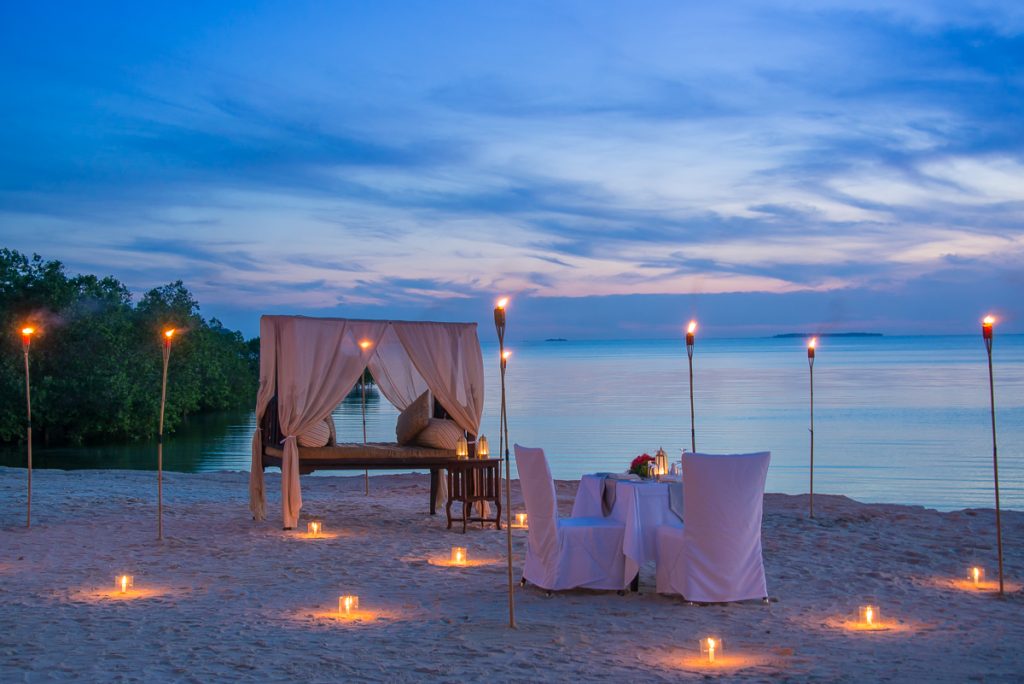 Zanzibar is the place to relax on palm-fringed beaches and white sifted sands and switch off from the world, a genuine Indian Ocean paradise where life slows right down to an East African rhythm. Certainly, its most potent allure is some of the most stunning of desert island scenery – powder white sands, fringed by emerald palms, twisted mangroves, and shallow turquoise seas bedded with rainbow coral reefs. However, there’s a lot more to its postcard appeal. The air is still scented with cloves, cinnamon, and nutmeg that are still cultivated here and it has a rich cultural past and history colored with Arabian settlers and spice traders from India and Indonesia, Zanzibar was a significant crossroads for world cultures and commerce.

End of the 10 Days Serengeti Safari and Zanzibar Beach Honeymoon