The 7 days Guided Group Safari in Tanzania combines exhilarating big game watching with iconic scenery and cultural highlights by combining Tanzania’s “must-see” northern game reserves onto a straightforward itinerary. You travel through a region inhabited by traditional Maasai herders and their settlements, visiting game reserves, and taking in sights like enormous herds of wildebeest, big cats, massive volcanic craters, and lakes that are illuminated by the setting sun. 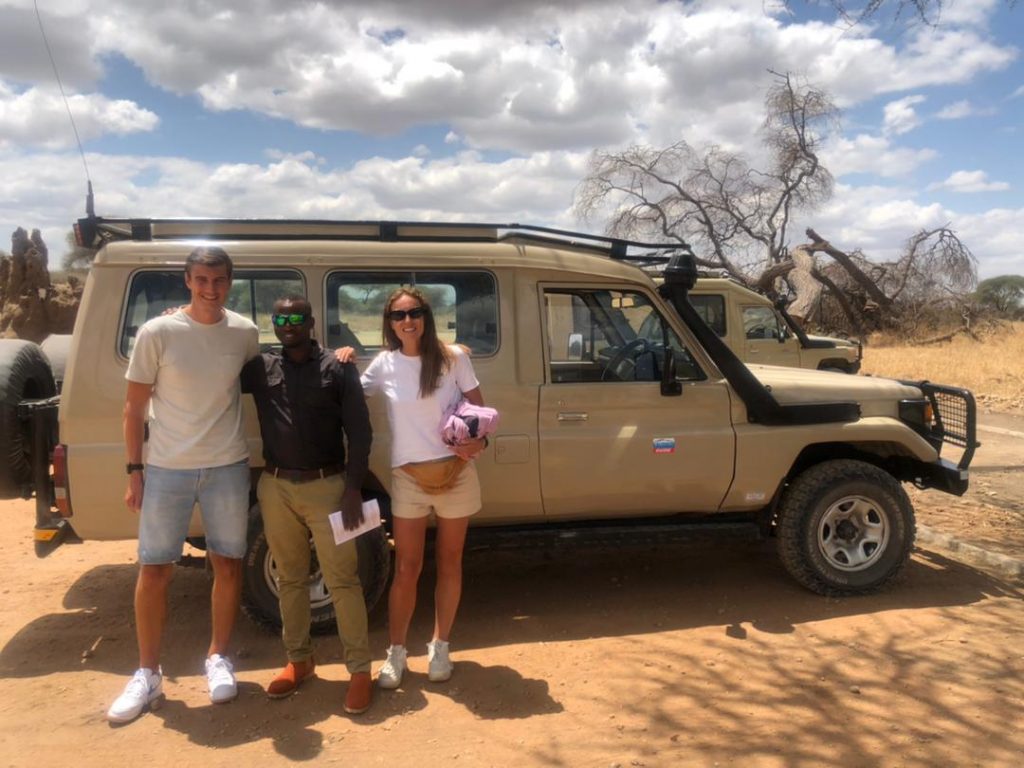 On the first day’s afternoon departure from Arusha, you relax back and take in the scenery as it passes through northern Tanzania. The tour begins with the stunning landscape and rich wildlife of Lake Manyara then moves on to Serengeti game-watching from a lodge situated along the route of the yearly wildebeest migration. Then, you may see the Big 5 with ease in Africa’s Ngorongoro Crater before visiting Tarangire to look for tree-climbing lions and Tanzania’s largest herds of elephants.

This Tanzania Group Safari itinerary is a professional driver/guide-led overland tour that is perfect for first-time safari visitors or those seeking to see a new region of Africa. Friendly, relaxed lodges with amenities like swimming pools, massage therapists, Wi-Fi, and outdoor lounges with views of waterholes serve as places to stay.

When you are picked up in Arusha, it is in the late afternoon. Your guide then drives through gently rolling agricultural land before climbing sharply into the cooler air of a Rift Valley escarpment and your overnight lodging, Lake Manyara Lodge. All you have to do right now is unwind because a game drive is scheduled for the following day. The lodge, which has a rim-flow pool and a lounge with a view of Lake Manyara, provides panoramic views and frequently rewards its visitors with breathtaking sunsets, making it the ideal place to begin a safari.

You must rise early today because Lake Manyara National Park is your first stop and there is much to see there. The park, which is built around a lake teeming with hippos, is also home to lions, elephants, buffalo, giraffes, and at certain periods, pink flamingo rafts. After returning to the lodge for lunch, you continue on to the Serengeti National Park and Serengeti Serena Lodge, where you will spend the next two nights.

The following day, you spend the morning and afternoon driving over the savannah and taking in the drama of the Serengeti. It is a major game country and offers fantastic year-round game viewing. The annual wildebeest migration, when approximately two million animals arrive in the region and are pursued by predators from all sides, makes for a raw and exciting game viewing experience if you go at the correct time of year.

Following breakfast, you travel through the Serengeti plains to the Ngorongoro Conservation Area, where you stop for a picnic lunch and frequently see wildlife. Your final stop is the Ngorongoro Crater, the largest intact volcanic crater in the world and the continent of Africa’s largest concentration of huge animals. Your lodging, Ngorongoro Serena Lodge, is one of the few lodges situated on the rim of the Crater proper, and the views are breathtaking. You have time to take them in first. The following day, your guide conducts a full-day safari into the crater in search of Ngorongoro’s Big 5 (leopard, lion, elephant, rhino, and buffalo), as well as hippos, spotted hyenas, and a giraffe.

After leaving the Ngorongoro region, you proceed south to the Tarangire National Park, where you will find the Tarangire Sopa Lodge hidden among granite boulders and the park’s distinctive baobab trees. When you get there in time for lunch, the adventure begins. Tarangire, a refuge for Tanzania’s largest elephant herds, is also home to lions that have taken to climbing trees as a somewhat adorable habit if only to escape the heat. Along with animals not often found in northern savannahs like the long-necked gerenuk, Tarangire is a birdwatcher’s heaven with an astounding 550 bird species recorded. You can use the swimming pool and free Wi-Fi in the common spaces back at the camp.

Your guide drives slowly into the park in search of a few last wildlife sightings after breakfast at the lodge. After leaving Tarangire, you proceed through a panorama of plantations and thatched-roof communities before arriving in Arusha at around noon. When you connect with your subsequent travel plans, the 7 Days Guided Group Safari in Tanzania comes to an end.