You’ve undoubtedly arrived at the ideal location if you’re looking for gay African safari tours. Our award-winning Africa Safari Experts have been planning custom African safaris since 2018, and we’re listed on Condé Nast Traveler’s list of LGBTQ+ travel authorities. We know Africa inside and out. We will always provide you honest advice based only on our own personal experience, with safety coming in second only to having a great time.

We are aware that there is still some uncertainty regarding the safety of the LGBTQ+ community in Africa. The majority of Africa’s safari locations are secure, despite the fact that there is still much to be done in terms of legislation and the battle for equal rights. Here are our top six picks for LGBT-friendly nations in Africa where you can fulfill your safari fantasies.

Ready to Start Planning Your Gay African Safari? Chat with someone who’s been there. Get in touch with one of our Gay Africa Safari Experts to help tailor-make a safari that’s right for you:- PLAN NOW
✕

Legislation: Since 2010, the constitution has prohibited same-sex relationships, which are not recognized in Kenya. Additionally, discrimination based on sexual orientation and gender identity is not expressly protected. Nevertheless, despite the conservative sentiments, many LGBTQ+ visitors to Kenya do so safely and thoroughly while being aware to avoid making public displays of affection in cities, towns, and tribal villages. 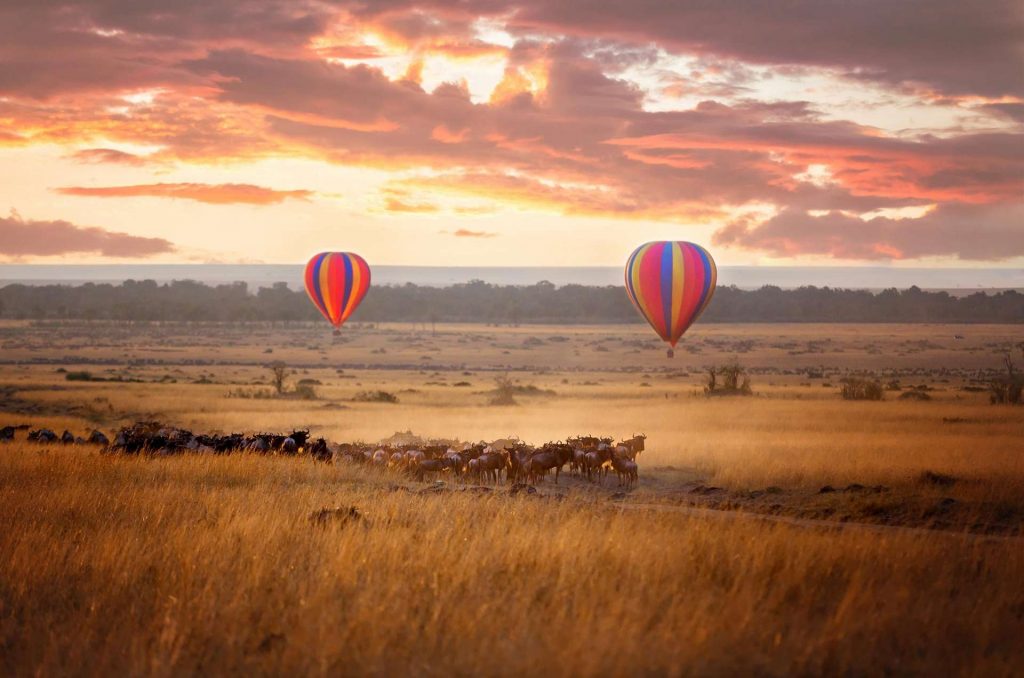 Kenya isn’t known as a popular destination for gay African safari tours – quite the opposite, in fact – but this East African country still has to make changes to its discriminatory laws. But you may visit the oldest safari location in the world if you’re ready to set aside unfavorable regulations and public perceptions. Aside from that, Kenya is one of just two nations where you may see the Great Wildebeest Migration.

Here, safari bucket list items like visiting the Indian Ocean’s sun-kissed beaches and Mount Kenya’s snow-capped peaks as well as an actual “Out of Africa” safari are eagerly crossed off. It is known as the “country of opposites,” and it is home to deserts, lakes, woods, mountains, and golden plains. Authentic Maasai villages offer intriguing cultural experiences, and you can easily combine a safari with gorilla trekking.

Is Kenya safe to visit? (is Kenya safe for American tourists) Well, we would never send our clients to places we wouldn’t visit ourselves with our own families.

Learn More
Ready to Start Planning Your Gay African Safari? Chat with someone who’s been there. Get in touch with one of our Gay Kenya Safari Experts to help tailor-make a safari that’s right for you:- PLAN NOW
✕

Legislation: Tanzania, like Kenya, does not recognize and is against same-sex relationships. Additionally, discrimination based on sexual orientation and gender identity is not expressly protected.

While Tanzania’s legislative system might use some improvement, residents and the tourism industry are more accommodating, and if you use prudence, your trip to Tanzania can be secure and enjoyable. Many of our clients have visited Tanzania without incident. 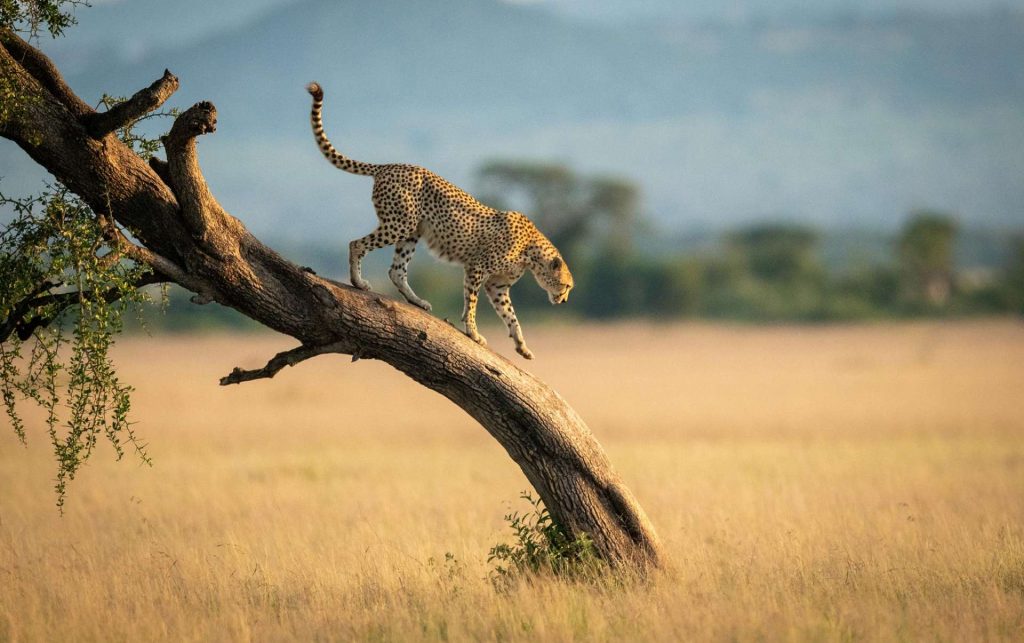 Tanzania is a tribute to the power of nature, whether you want to climb Kilimanjaro, the tallest free-standing mountain in the world, float over the Serengeti plains in a hot air balloon, see the Ngorongoro Crater, or scuba dive the coral reefs of Zanzibar. A safari in Tanzania offers enormous experiences and is the location of the Great Migration‘s main circular route.

Kilimanjaro Climbing, Hiking, and trekking tours – Mount Kilimanjaro in Tanzania is the highest on the African continent. For many visitors to Africa, climbing Mt. Kilimanjaro.

Learn More
Ready to Start Planning Your Gay African Safari? Chat with someone who’s been there. Get in touch with one of our Gay Tanzania Safari Experts to help tailor-make a safari that’s right for you:- PLAN NOW
✕

Legislation: Rwanda has never had any legislation prohibiting same-sex relationships, but there are also no legal safeguards for gender identity, and same-sex unions are still prohibited under the constitution. 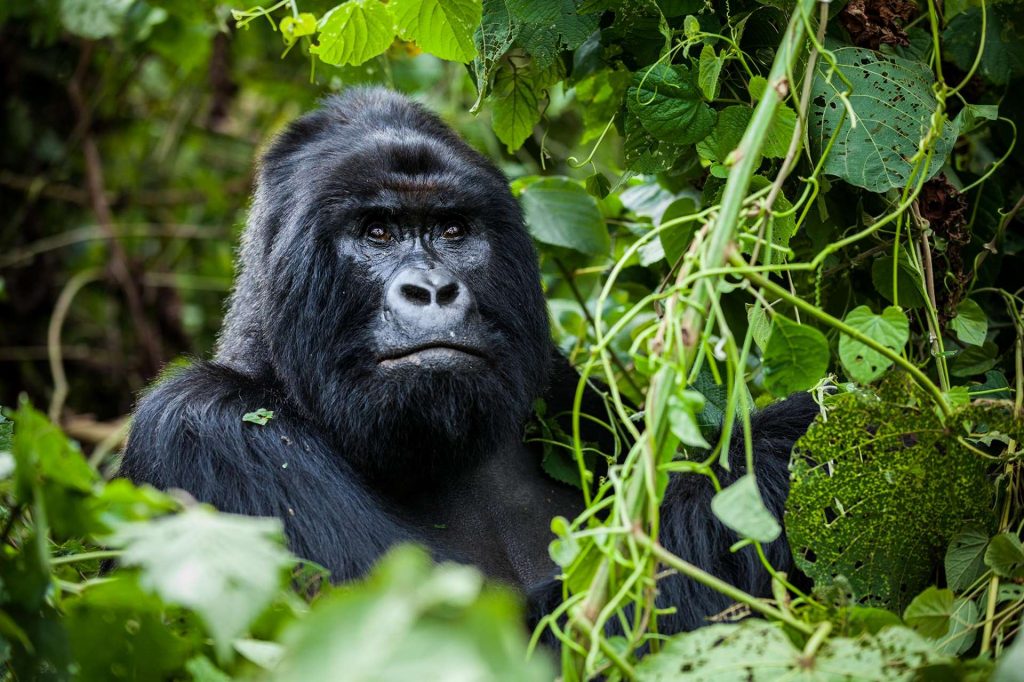 With the launch of the Ellen DeGeneres Campus of the Dian Fossey Gorilla Fund, celebrity, and member of the LGBTQ+ community Ellen DeGeneres brought attention to this African location as well as her dedication to conservation work. It is one of the safest nations for LGBTQ+ tourists who want to embark on a transformative gorilla safari and actively support the protection of critically endangered mountain gorillas.

Amid Rwanda, you can go gorilla trekking in ethereally misted lush jungles, an experience that most people can only dream about. As well as interactions with the cheeky Sykes monkey and the raucous chimpanzee, up-close encounters with the rarest animals on Earth are awe-inspiring and soul-stirring.

The Tailor-Made Luxury Rwanda Safari Tours with Kabira Safaris. A Luxury Rwanda safari is quite different from most classic African safari holidays.

Is Rwanda a safe country? Here are 10 pieces of safe travel advice for Rwanda, whether you’re visiting the gorillas or experiencing the local culture.

Learn More
Ready to Start Planning Your Gay African Safari? Chat with someone who’s been there. Get in touch with one of our Gay Kenya Safari Experts to help tailor-make a safari that’s right for you:- PLAN NOW
✕