Is Kenya Safe for Tourists? (Top Travel Trips for Travelers)

Is Kenya safe to visit? (is Kenya safe for American tourists) Well, we would never send our clients to places we wouldn’t visit ourselves with our own families. Kenya’s superb safari destinations are safe to visit and its warm, hospitable people will make your trip a memorable one. 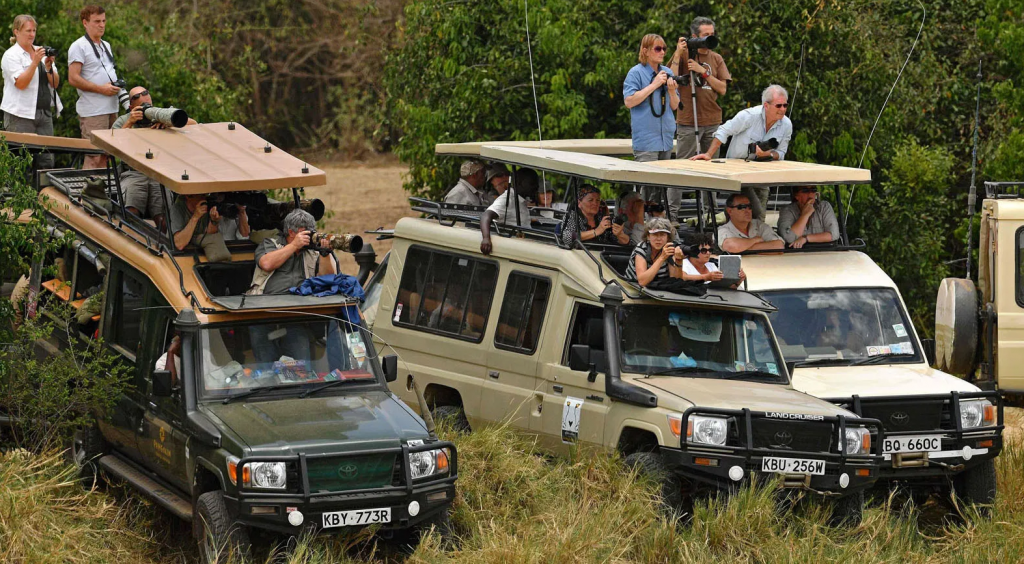 is Kenya safe for tourists

Since our company’s founding in 2011, we have upheld the motto “we know because we go.” All of our Africa Safari Experts have considerable first-hand knowledge of the places they recommend, are permanently resident there, and have traveled widely around the continent. Due to our location in Africa, team members are always exploring new locations and activities to verify they are secure and up to the standards set by our customers.

Although the US State Department has long issued a travel warning, it only applies to a small number of absolutely non-tourist locations, largely in the country’s far east. It is not a total restriction, and most of Kenya is safe to travel to. In fact, thousands of Americans travel without incident each year to Kenya’s amazing wildlife areas like the Masai Mara, Samburu, Amboseli, and Laikipia.

Entrepreneur Richard Branson, who founded Virgin, is a significant advocate for Kenya tourism (he owns Mahali Mzuri in the Masai Mara). According to Branson, travel warnings harm nations and aid terrorists. He makes the following two points: First, incidents frequently take place far from the top tourist destinations. Driving your car on a multi-lane turnpike is much riskier than going on a game drive in a private conservancy in the Masai Mara. Second, rural unemployment soars in absence of tourist income. The worst part of this is that poverty makes people more open to joining groups like al-Shabab and consequently results in an overall rise in crime. 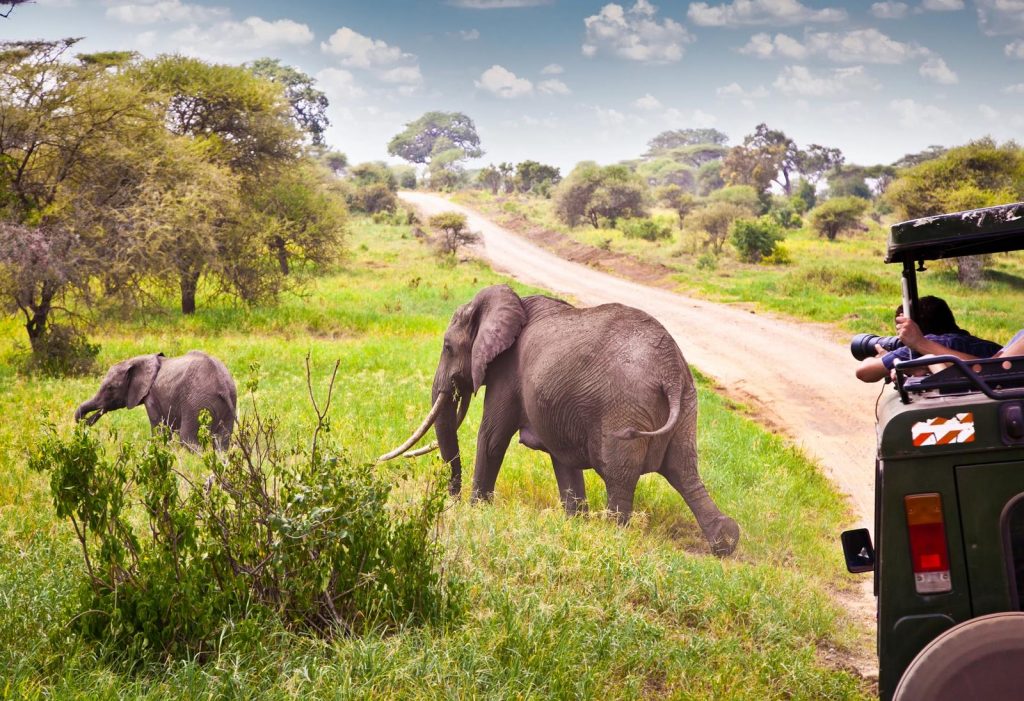 is Kenya safe for travelers

Extremism is more challenging to put out when it establishes a stronghold. The foreign cash that travel generates is crucial for preserving Africa’s biodiversity. Without these subsidies, significant conservation initiatives would need to be curtailed or abandoned, national parks would have to eliminate their ranger programs and anti-poaching units, and poaching would be encouraged. If the tourism sector declines, it will have a truly awful cascade effect on rural communities and threatened wildlife.

Is Terrorism a Problem in Kenya?

Similar to other allies of the United States and the United Kingdom, Kenyan authorities approach the threat of international terrorism. To make sure it is safe to visit Kenya, there is stringent security at airports and noticeable policing in public locations like shopping centers and outdoor markets.

The formidable military of the nation is present at Somalia’s eastern border. It’s crucial to understand that tourists never go to eastern Kenya. You will travel to and visit the well-known game reserves on the other side of the nation, along Kenya’s western border with Tanzania. The Masai Mara in Kenya and the Serengeti in Tanzania are divided by simple stone cairns since this region is so steady and tranquil. The Serengeti can be seen from the Mara, and millions of wildebeest travel this route each year as part of their yearly migration.

Like numerous other democracies across the world, Kenya occasionally experiences brief periods of political change. This is concentrated in Nairobi, which is far from the nation’s world-class safari locations. In certain cases, you’ll take off from Nairobi right away to travel to places like the Masai Mara, Amboseli, Samburu, or Laikipia.

Both employees and customers of Kabira Safaris frequently visit Kenya and stay in both Nairobi and the Masai Mara. Travelers cite tight security at airports and the implementation of security measures by some hotels in the nation’s capital as additional assurances that Nairobi is a secure place to visit.

As part of Kabira Safaris’ seamless approach, none of our guests drive or use any local transportation.

Every step of the way, Kabira Safaris customizes the itineraries of its visitors to allow for chartered flights and private transfers with reliable and experienced providers, giving you peace of mind as you discover Kenya from tranquil retreats and opulent lodges.

Is Kenya Safe to Visit?

The message is crystal clear: Kenya is thriving and open to business. This is evidenced by the ongoing growth of the safari industry there and the frequent openings of lodges and camps. And there’s a reason it’s still one of the top safari hotspots: the wildlife watching is superb all year round, the locals are welcoming, and the logistics are simple.

As with traveling everywhere in the world, tourists must exercise caution to prevent any unneeded inconveniences. Following are some general health and safety recommendations when exploring Kenya:

Is Kenya Safe for LGBTQ+ Travellers?

Unfortunately, gay behavior is against the law in Kenya. But lots of LGBTQ+ people and couples go to Kenya and have the time of their lives there. Safety is guaranteed in the nation’s top safari locations, and the safari business as a whole is accepting and tolerant of the LGBTQ+ population. The only recommendation is to avoid public shows of affection and take into account Kenya’s traditional culture.

Our Africa Safari Experts have years of successful expertise and significant understanding in creating excellent vacations for the LGBTQ+ community.

In reality, the majority of Kenya is suitable for solo travel in general, making it safe for female travelers. English is commonly spoken, and the residents are cordial and welcoming. It is always advisable for female solo travelers to follow the same safety precautions as anybody else traveling anywhere in the globe, such as avoiding abandoned beaches and never roaming alone at night in urban areas.

Kenya being a safari-focused country, many female solo travelers have opted to fly into camps and take part in group safaris or shared game drives for the social aspect or to simply go it alone with a guide. Our Africa Safari Experts can flawlessly tailor a legendary female solo traveler adventure to tastes and budget, no matter what the desire.

If a Kenya safari appeals to you, check out our Beginner’s Guide to a Kenya Safari or contact one of our Africa Safari Experts to help you create a customized itinerary: