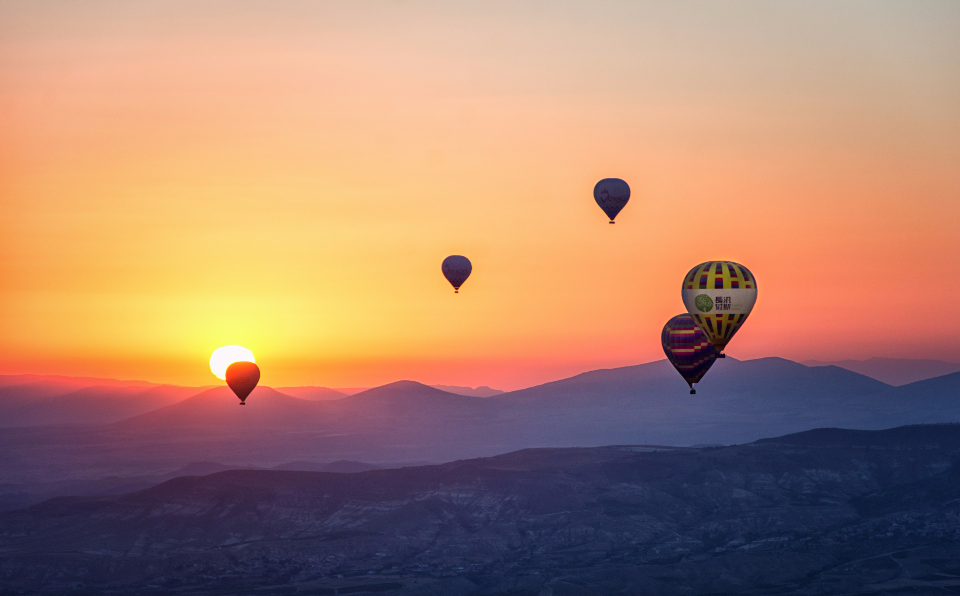 A hot air balloon safari in Kenya is of great adventure and the balloon in most cases are set to take off at the break of dawn, around 6 am, gliding silently during the ride over the savannah grasslands below where you have a great opportunity to spot a variety of wildlife in the country’s premier Game Reserves like Masai Mara and the country’s other National Parks.

Where to go for a hot air balloon safari in Kenya?

An African safari is made more magical with proper planning before setting off to a safari. On your safari to Kenya, a hot air safari is once in a lifetime experience you should consider on your bucket list. Planning where and when to have your hot air balloon safari will make your safari more magical. 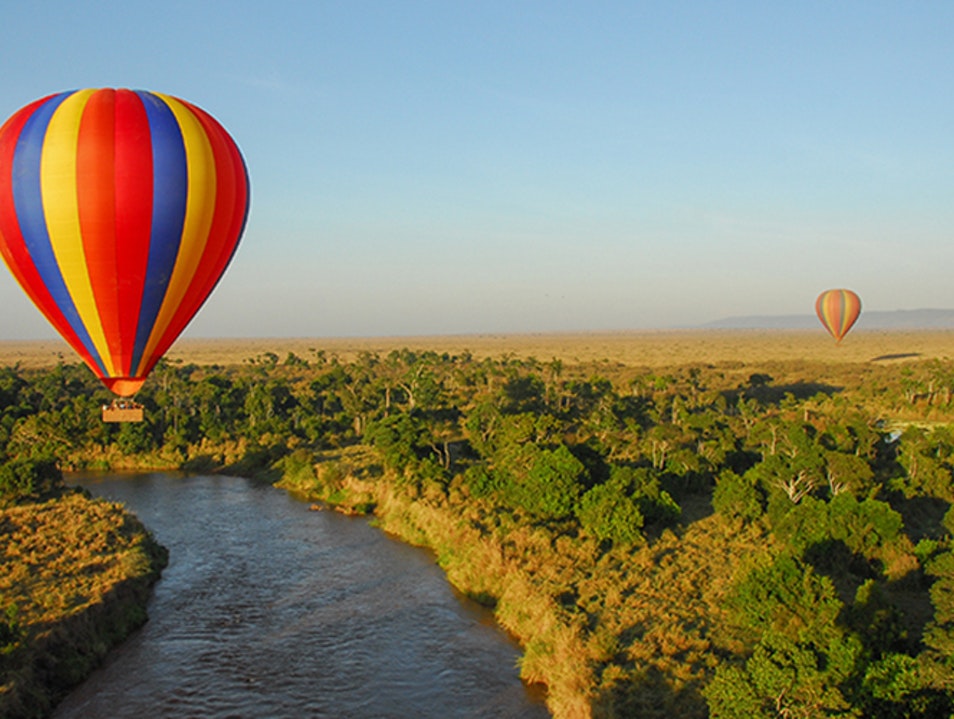 Kenya’s Masai Mara is one of Africa’s greatest wildlife viewing areas and one of the country’s greatest pleasures. The Masai Mara is approximately 600 square miles and the National Reserve is remarkable and famous for its outstanding year-round density of big game wildlife spotting Africa’s Big Five here is something easy to almost a blink of an eye. It’s a no-brainer when selecting a once-in-a-lifetime safari experience in Africa. Flying in a hot air balloon over the skies of Masai Mara plains is an evocative experience that any traveler shouldn’t miss while on a safari to Kenya and a must include on your bucket list.

The reserve is also home to large numbers of birdlife with over 450 bird species living here. A hot balloon safari over the skies of Masai Mara plains will offer you a great opportunity to sight different kinds of wildlife.

How much does it cost to ride a hot air balloon in Kenya?

The balloon rides at the Masai Mara cost about $500 for an adult. For children under the age of 12 years, it’s $400 per person (this price is not inclusive of the transportation and accommodation to the Masai Mara, something that a tour operator like Kabira Safaris has to advise you on).