Southern Circuit Tanzania is absolutely wonderful!! Your safari to the southern part of Tanzania will be filled with wildlife sightings in the premiere reserves and National Park. The great combination of National parks with lots of wildlife such as Mikumi National Park, Ruaha National Park, Kitulo, and Udzungwa National Parks with the Premiere Selous Game Reserve will leave you in a dilemma of explaining the perfect sightings here. 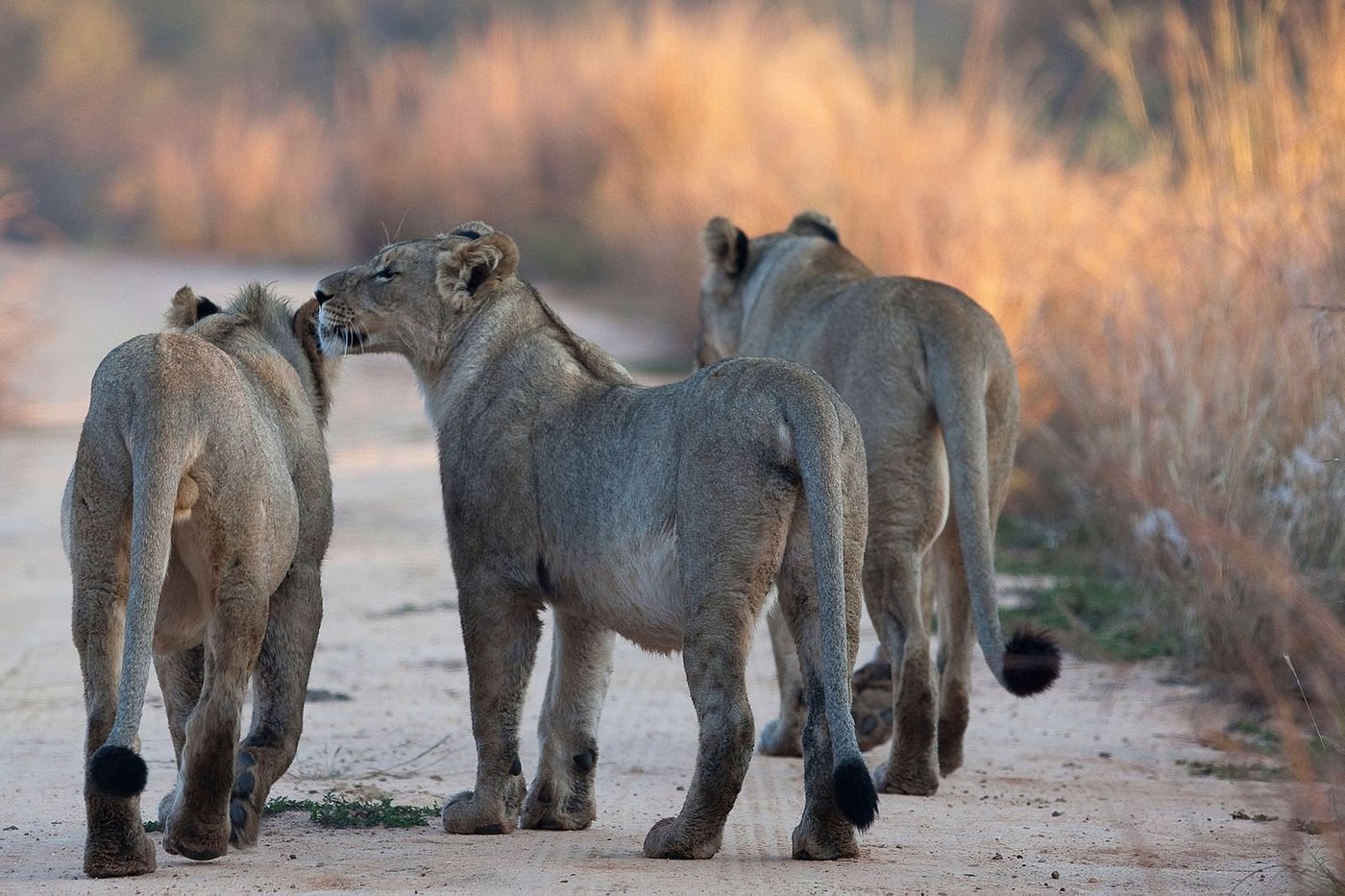 Selous Game Reserve is renowned for being larger than Switzerland and remarkably four times bigger than the Serengeti National Park. Selous Game Reserve was designated a UNESCO World Heritage Site in 1982 because of its diversity of wildlife and undisturbed nature.

Selous Game Reserve has a high exceptional variety of vegetation that is varied within the Reserve including the open grasslands, riverine forests and swamps, and the Miombo woodland that are the great habitat of wildlife in the Reserve.

The Reserve has the highest densities and diversity of wildlife species than any other Miombo woodland area with more than 2,100 known plant species existing in the Reserve though many more other undescribed still exist in the remote forests in the south.

Selous Game Reserve is home to the protected large mammal fauna with the reserve habituating a significant population of African elephants with more than 106,300 elephants recorded in the reserve, and also includes one of the world’s largest known populations of the hippopotamus of about 18,200.

Selous Game Reserve is home to black rhinos and wild hunting dogs. The wildlife in the Reserve is further spiced by the ungulates which include the sable antelopes, Lichtenstein’s hartebeest, greater kudu, and the Nyassa wildebeest, with large numbers of crocodiles, lions, zebra, impala, leopards, hippos, buffalo, and large herds of giraffe that often drink from the lakes during the heart of the afternoon.

Selous Game Reserve is further spiced with a variety of birdlife and the Reserve habituates over 400 different bird species including the rare Pel’s fishing owl and these can be seen at the shores of The Great River Rufiji and the lake shores. Large numbers of birdlife tend to flock the Reserve between the month of December and April and thus recommended as the best time for birding activities in Selous Game Reserve

Mostly compared with the Serengeti National Park that acquires 3,230 km² is the 4th largest national park in Tanzania. Mikumi National Park is bordered by Selous Game Reserve on the south with two areas forming a unique ecosystem.