Tanzania is a crucial nation for ornithology. With over 1,000 species, it boasts one of the most extensive species lists of any African nation, with over 800 species being residents and about 200 species migrating often. There are 56 species that are of concern for global conservation, of which 21 are indigenous to Tanzania and another 43 are found in just one or two other nations. 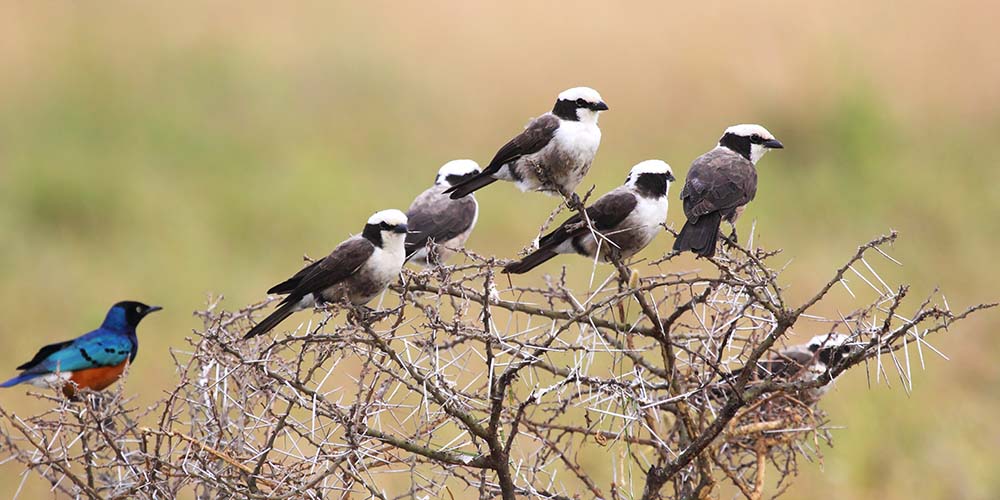 Tanzania contains portions of six biome-limited areas: the Guinea-Congo Forests, where 56 of its restricted range species have been reported; the Lake Victoria basin; the Afrotropical Highlands; the Somali Masai; the East African coast; and the Zambezian biome; each of which contains 40 species.