The Definitive Guide to Gishwati Mukura National Park Rwanda. Gishwati Mukura National Park, Rwanda’s fourth national park, is made up of two different kinds of wood — the larger Gishwati and the smaller Mukura – totaling 34 square kilometers plus a buffer zone. The woods are located on the ridge that separates the Congo and Nile water catchment zones, along the extraordinarily biodiverse Albertine Rift in the country’s west. It is made up of 60 different tree species, including native hardwoods and bamboo. 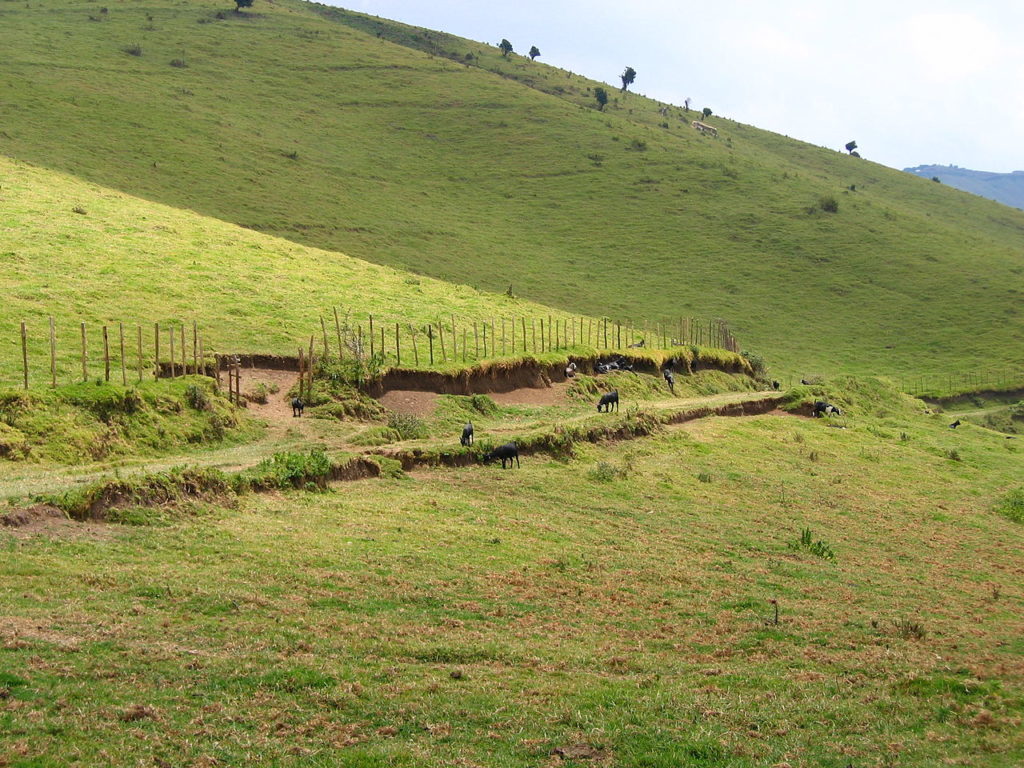 Gishwati is home to a colony of 20 chimps who coexist with golden monkeys, L’Hoest’s monkeys, and Blue Monkeys. Birds are well represented as well, with 232 species seen at Gishwati and 163 in Mukura, including Albertine Rift Endemics and forest specialists. The Gishwati Mukura National Park is now part of a large-scale landscape restoration project. The park’s activities will commence in 2019 and will include a guided nature trek, guided chimp, monkey tracking, bird watching, and a visit to the waterfalls. Because of relocation, illicit mining in the mineral-rich forest, and animal rearing, the region was practically exhausted. The park’s formalization as a National Park in 2015 intends to help redress the balance by increasing the number of trees to boost soil fertility, stabilize slopes, and control streamflow. It will also help to improve the livelihoods of the people who live in the surrounding areas, giving the forest a greater chance of regeneration as well as the ability to boost living standards in the long run. A farm stay, a live cultural dance, producing handicrafts, beekeeping, a tea plantation trip, and the opportunity to learn from traditional healers who employ natural botanicals to supplement modern medicine and synthesized pharmaceuticals are among the community-based activities.

Gishwati-Mukura is open all year, although the rainy months of October to May are ideal for chimp trekking and forest birding. Hiking, in general, may be easier during the drier months of June through September.

Gishwati Mukura National Park: How to Get There

The RN4 across Musanze towards Rubavu is the quickest route from Kigali to Gishwati Forest. Turn left at the crossroads beside Pfunda Tea Factory, about 15 minutes before Rubavu town, towards Karongi. For around 20-30 minutes, follow the route towards Karongi. On your right side, just before entering the Gishwati forest, you will notice the blue park office complex with a blue roof. Expect the full travel to take 3.5-4 hours if no stops are made.

Take the main road in the direction of Rubavu. Gishwati Forest is visible from the main road. As you approach the Pfunda Tea Plantations after driving through the forest, you will notice the blue park office facility with a blue roof on your left side. Expect the full travel to take 1.5-2 hours if no stops are made.