When it comes to Cultural Rwanda Tours, many travelers are deluded to go Gorilla trekking, however, what makes the whole experience memorable is the hospitality of the people of Rwanda. Cultural tours in Rwanda are one of the perfect ways of understanding the people who inhabit the hills of a thousand hills. Rwanda Cultural tourism offers you the chance to the famous cultural sites of the country including the Kigali Genocide Memorial. Other than learning about the history of the country, Rwanda’s cultural experiences include local music, dance, entertainment performances, and rural artistry with roots in traditional agriculture. Explore and discover the different ways of having a Cultural experience in Rwanda with a highlight of the museums, traditional sites, and activities to choose from for Cultural Tourism in the land of a thousand hills;

What we’ll cover in this Rwanda Cultural Tours article

Museums hold the history of the country the purpose for which they were formed. Several artifacts are kept in museums in memory of the past events that shaped present-day Rwanda. Here are the top museums to learn from the history of Rwanda; 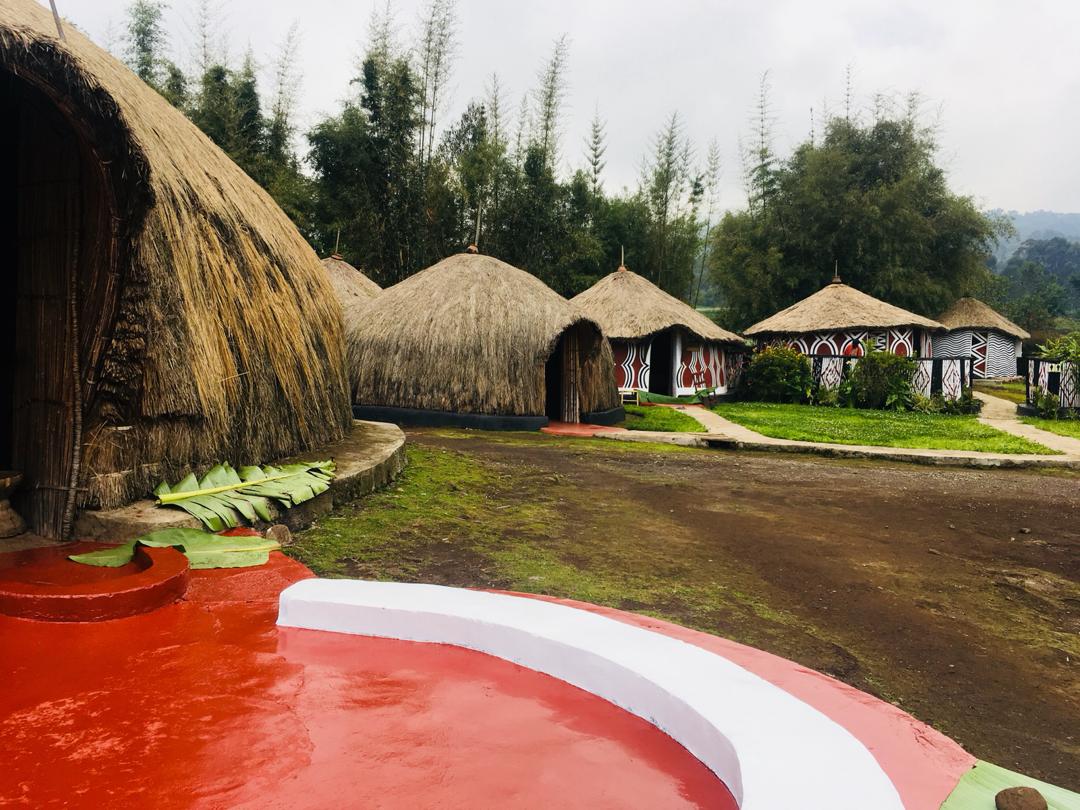 Kigali Genocide Memorial has three permanent exhibitions that portray an outcome of violence. The largest of the exhibitions documents the 1994 genocide against the Tutsi, the other is a children’s memorial, and the third exhibits a history of genocidal violence around the world. This is one of the best educational spots for the history of Rwanda. (Rwanda Cultural Safaris) There are several cultural sites in Rwanda, some indifferent museums as well as a lot that can be learned on a visit to the Rwandese communities. The genocide memorial of Kigali is one that should be included either at the start or end of your safari in Rwanda. A 1 Day Kigali city tour is also one kind of tour in which you can visit the memorial. It’s a perfect option if you want to understand the events that unfolded in 1994 during the Rwanda genocide.

Though the largest genocide memorial is in Kigali, the event reached all parts of the country and the Nyanza genocide memorial is one of the museums. It is found on the grounds of Kigali’s Ecole Technique Officielle holding more than 10,000 graves of the Tutsi who were massacred during the genocide. Today, several concrete memorials mark the spot and are the popular site for annual genocide anniversary commemorations.

Situated south of Kigali, Ntarama Genocide Memorial is one of the places where more than 5,000 people were killed on church grounds. Today, the place has been turned into a memorial garden in the compound and the interior holds the personal belongings and skeletons of hundreds of the victims with all things like clothing to the identification. Guided tours can be offered inside the memorial site.

Still south of Kigali just along the main road, Nyamata Genocide Memorial is another church where more than 10,000 people who had sought protection were killed. Two crypts were made underneath to hold the remains of the thousands of the bodies of those that were massacred here in an attempt to seek protection. On a visit to the site, you can have a guided tour of the memorial.

Holding bodies of the largest number of the 1994 Rwandan genocide, Murambi Genocide Memorial is within a former technical school. Up to 50,000 Rwandese were murdered at this spot and the mass graves here are very large. It is located north of Nyamagabe south west of Rwanda. For people to better understand the events that led to the 1994 massacre, an interpretive center was opened up at the site in 2011.

The Kandt house or museum is one of those places that are the major historical and cultural sites of Rwanda. This is where Dr. Richard Kandt, the first German colonial governor of Rwanda resided until the early 1900s, now it is a Natural History Museum in honor of his works. The Kandt House Museum comprises of three main parts, the first one presenting the Rwandan life in all aspects before the colonial era, the second depicting life during the colonial era, and the third presenting the history of Kigali before, during, and after the colonial era.

This is one of the popularly visited memorial places for tourists interested in learning about the history of Rwanda. The palace is the former home of the last Rwandan president before the 1994 Genocide – Juvenal Habyarimana.  The then-president was shot on April 16th, 1994 and incidentally, his 60 passenger jet crashed at his own home compound. The remains of the jet are still there but most importantly is the very controversial history of this place that the guides fully elaborate to you at each spot around the house.

Rwandan crafts are unique and can be bought in different markets. Imigongo or cow dung paintings are the typical Rwandan craft produced by a local co-operative in the Nyakarambi village. The works are unique with earthly designs dominated by black, brown, and white whirls with several geometric shapes. Other crafts include weaving and basket making which is a traditional art where dry containers are made for food storage. One of the oldest forms of art in Rwanda is pottery. With good quality clay potteries are widely made and used for cooking and storing liquids.

Umuganda isn’t a cultural site or something of a sort but is a culture in Rwanda when Rwandese from all walks of life come together to work for the good of their neighborhoods. Umuganda can literally be translated as “coming together in common purpose to achieve an outcome”. This happens every last Saturday of each month as all Rwandese set aside their personal businesses during morning hours. On this day all shops and other businesses are closed, buses are non-operational and several other activities are at a standstill as each individual is expected to put in their efforts in public works projects like cleaning up, planting trees, building houses for the vulnerable and much more. This tradition has made Rwanda the known cleanest town in Rwanda. Umuganda does affect some tourist activities like a Kigali city tour and therefore it’s advisable to be keen on the last Saturday of the month when planning a Rwanda Tour.

Rwanda Cultural Tours offer indeed the best way of understanding the dark past that the country was able to transform from in a short time and as well learn about the traditions of the country.