Rwanda Wildlife Safaris Tours or Wilderness Safaris Rwanda are one of the top Rwanda safari activities for Rwanda tourism in the savannah Wilderness plains. Wilderness Safaris contribute a lot to Tourism in Rwanda accounting for 16 and 20 percent of total local and foreign direct investment respectively over the last 10 years.

Rwanda Wildlife Safaris Tours or Wilderness Safaris Rwanda: Luxury & Affordable Wildlife Tour Packages in Rwanda: Wilderness Safaris in Akagera & Nyungwe Forest National Parks All You Need to Know Before You Go Kigali Rwanda. Wildlife tours in Rwanda are one of the key attractions in the country with several big cats and wild species. Though Rwanda tours may not seem like the classic African wildlife safari destination, in the east of the country is the scenic Akagera National Park that is worth exploring. Akagera Park is surrounded by savannah plains, rolling hills and deep valleys in the north, papyrus swamps, and lakes to the east. Akagera National Park is home to savannah wildlife species like giraffes, elephants, lions, zebras, and many more. Rwanda is also home to several wildlife species including thirteen primates including chimpanzees, monkeys, and the Ruwenzori colobus arboreal colobus which move in groups of up to 400 individuals. This is the largest population troop size of primates you can sight in Africa. Many tourists take Rwanda safaris to trek Gorillas in Volcanoes National Park or trek chimpanzees in Nyungwe Forest National Park and miss out on several wildlife species that can be seen.

What we’ll cover in this Wilderness Safaris Rwanda article

How Rwanda’s Wildlife flourished again after the Genocide

Rwanda’s Wildlife suffered a lot during the 1994 genocide and the war nearly destroyed this park and now it has been reborn to magnificence. Akagera National Park was badly degraded by poachers, settlers, and the battle between the Rwandan Army and the Rwandan Patriotic Front between 1990 and 1994. 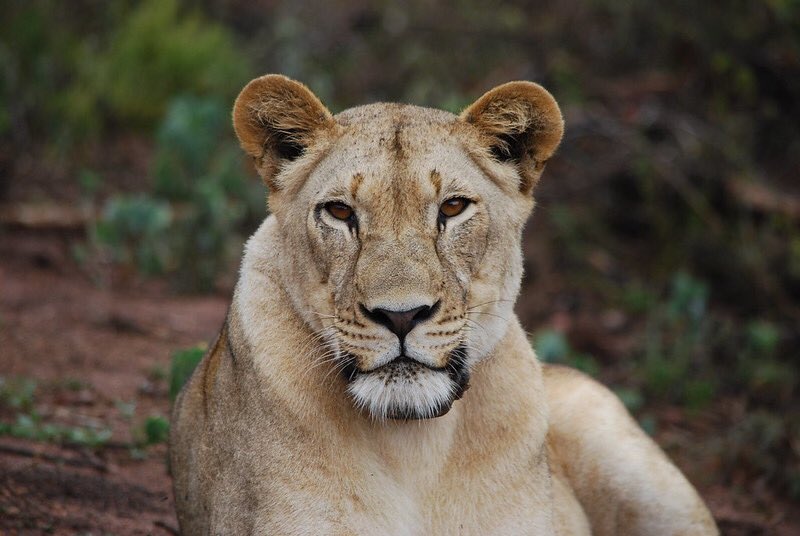 In the aftermath of the war, as most of Akagera National Park staff had either left the country or been killed little was done to protect the park. Researchers and conservationists were not in place to conserve the park’s wildlife.

Poachers and settlers put a lot of pressure on the park and iconic animals like the lions and rhinos disappeared in a few short years with the possible extinction of up to a million wild species.  Poachers infiltrated the park and some species were eradicated resulting that lions that had over 300 counts being gone by 2002.

By 2010, Akagera National Park was almost disappearing, Thanks to innovative conservation efforts the park is now home to the Big Five and a growing tourism hub. In 2009, the Rwandan Government called in a nonprofit partner the African Parks, and launched an ambitious program to rehab Akagera National Park. Wildlife was brought into the park and lucky enough the animals adapted and numbers started to rise steadily. Akagera National Park is positioned in a very diverse topography ranging from open savannah in the north to the rolling hills of forest in the south with wetlands that inhabit birds and hippos. Though other wildlife parks in East Africa have large crowds of wild animals Akagera National Park is one of the closest wilderness to the National Airport in Kigali. Today, on a Rwanda wildlife tour, tourists can see the Big Five which are lions, rhino buffaloes, leopards, and elephants. Other animals include the Cape eland, warthogs, giraffes, impalas, and zebras seen grazing through the scenic park in almost all directions.

Wildlife in Rwanda includes the Mountain Gorillas of Volcanoes National Park and the chimpanzees of Nyungwe Forest National Park. Akagera National Park is a Big Five game destination and these are Buffaloes, Rhinos, Lions, Leopards, and Elephants. This is the perfect place to see these Big Five because they are in a single park unlike many of the neighboring countries whereby seeing all of these sought-after species you visit several parks. To note is that elephants and buffaloes are common but the lions and rhinos are rare and sightings are more of a hit and miss. Leopards are shy but you might be lucky to spot them either in the early mornings or the late afternoon. Other animals/fauna in Rwanda include primates like the Ruwenzori colobus arboreal monkeys which have the highest primate troop in Africa of about 400 individuals. The Eastern tree hyrax, Delany’s swamp mice, I’Hoest’s monkey, owl-faced monkey, armored shrew, African golden cat, South African galago, African clawless otter, Burchell’s zebra, hippopotamus, impala, and guereza are part of the fauna in Rwanda.

Taking a Wilderness safari in Rwanda at the best time is the perfect way of having an incredible safari. The best time to visit Rwanda for a wildlife safari is during the months of June to September and Late December to February which are the long and short dry seasons respectively. This is the best time for wildlife viewing in Akagera National Park and the generally best time for visiting Rwanda. However, it’s a bit different for Chimpanzee trekking where the best time is during part of the wet season which is from October to November when the chimpanzees do not walk for long distances.

What to pack/wear for Wilderness Safaris in Rwanda

Rwanda is in Africa some people think this part of the world is generally warm or even unbearably hot but it is not so as the country experiences both warm and cool temperatures. To have any African safari your list of what to wear should be one that will keep you comfortable and yet smart for each kind of activity. Having considered the most recommended selection of what to wear on an African wildlife safari, here is an ultimate packing list;

Kigali city is a major stop for many Rwanda safaris tourists as they arrive through the Kigali International Airport and therefore a 1 day Kigali city tour is a perfect experience to learn about the history and cultures of Rwanda through the perspective of a local tour guide.