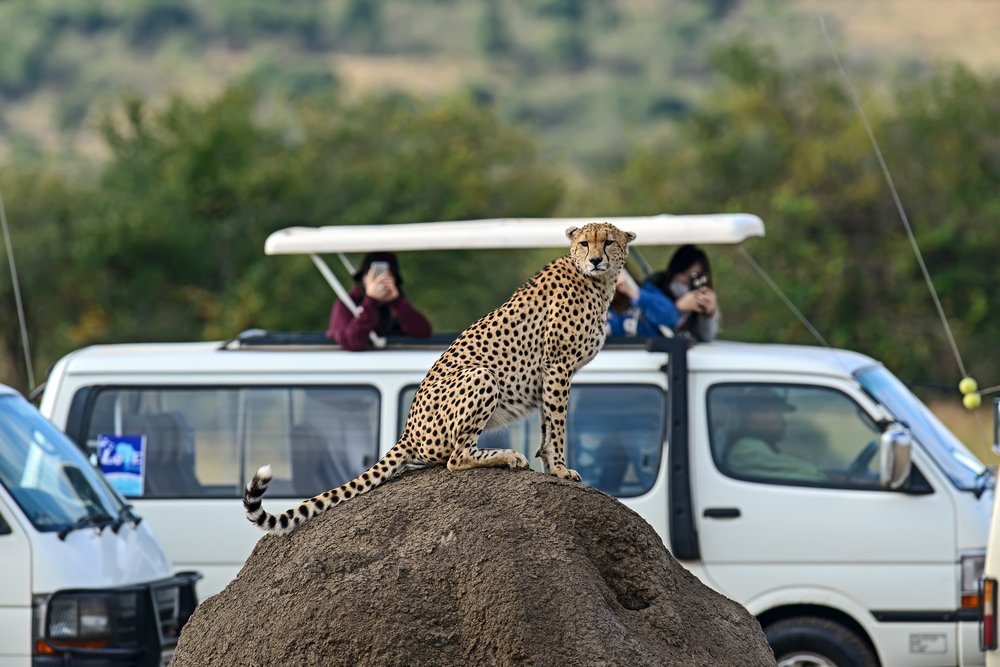 There is a great concentration of wildlife within these lush grassland plains with animals like the wildebeest that roam annually between Masai Mara National Reserve as well as the Serengeti ecosystem of Tanzania. Wildebeest annual migration is one of the best spectacular animal sightings on the African safari and this can be seen in Kenya’s Masai Mara National Reserve. On top of the millions of numbers of wildebeest, the Masai Mara Game Reserve is also home to the African Big Five sought-after wild animals which are Buffaloes, lions, leopards, Rhinos, and Elephants. Enjoy captivating daytime safari activities and choose to have splendid overnight stays at either the camps or lodges with comfortable accommodations.

What we’ll cover in this Itinerary

Your guide will pick you up from the airport, hotel, or place of residence for a transfer drive to Masai Mara. Take a drive till the Maasai land of Kenya’s cattle-herding nomads who are determined to preserve their tradition. Arrive at the reserve in time for lunch. Later on, have an evening game drive during sunset. Return for dinner and overnight at the booked hotel. 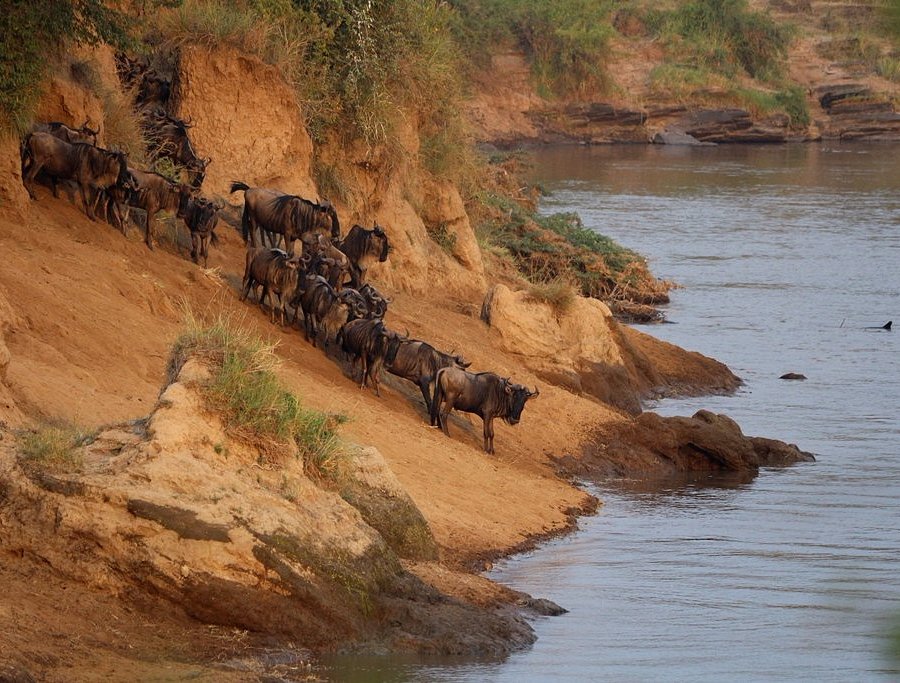 You will be served breakfast at the lodge then get to the Masai Mara Reserve for game drives in search of wild animals. You can opt to have an entire day game driving experience in the reserve and carry lunch boxes or have a morning game drive, lunch break, and evening game drive. In the evening, you can also choose to have a visit to the local Masai village for a great cultural tour experience. Return for dinner and overnight at the booked lodge.

On the last day of the 3 Days Masai Mara safari, you will have an early morning breakfast then embark on the road drive back to Nairobi. Have lunch in Nairobi and after continue with a drive to your place of residence or desired drop-off point.

Maasai Mara, also sometimes spelled Masai Mara and locally best known as The Mara, is a large National Game Reserve in Narok, Kenya within the Rift Valley province that is contagious with Serengeti National Park in Tanzania.  The Reserve was named in honor of the Maasai People, the ancestral people who inhabited the area and are believed to have migrated to the area from the Nile Basin. The description of the area when looked at from afar by the local people Maasai; “Mara” means “spotted” in their local language. This is as a result of too many short bushy trees which dot the landscape.

The Maasai Mara National Reserve comprises 1,510 square kilometers with the vast endless plains that encounter short sweet grasses, which is a source of ample feeding for the plentiful herbivores within the region. The Mara was established in 1961 as a wildlife sanctuary and covered only 520 square kilometers of the current area, including the Mara Triangle. It was further extended to the east to cover 1,821 square kilometers when it was converted into A Game Reserve.

The Mara is part of the large Mara – Serengeti ecosystem that spans 25,000 square Kilometers, located in the north most part of the section. The National Reserve is bordered by the Serengeti National Park in the south, Siria/Oloololo escarpment to the west, Maasai Mara pastoral ranches in the north, east, and west. The Mara ecosystem encompasses areas known as the Maasai Mara National Reserve, the Mara Triangle, and several Masai Conservancies, including Koiyaki, Lemek, Ol Chorro Oirowua, Mara North, Olkinyei, Siana, Maji Moto, Naikara, Ol Derkesi, Kerinkani, Oloirien, and Kimintet. Learn More