Aardvarks Facts, Behaviors, Lifespan, Diet and How are Left

Aardvarks Facts, Behaviors, Lifespan, Diet and How are Left. What are aardvarks? – Despite their resemblance in appearance, aardvarks and anteaters are not related; they both belong to the same family of mammals as the African elephant. They have an arched back and a muscular, massive body that is nearly hairless, attached to a short neck. The lengths of their legs are not equal; the back legs are longer than the front legs. 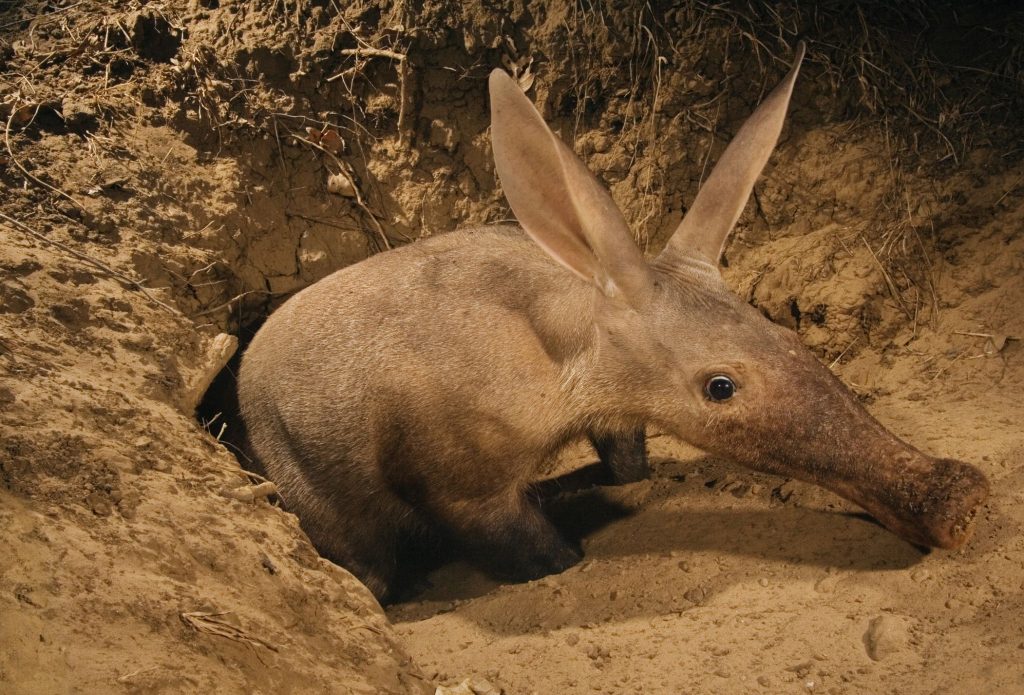 They feature a long, narrow, projecting snout, sealable nostrils, and an extended head. They have long, tubular ears that are often held erect but can also be folded and fastened. Their forefeet feature powerful claws that are well suited for digging, and they have a short, muscular tail with a tapering, cone-shaped tip. 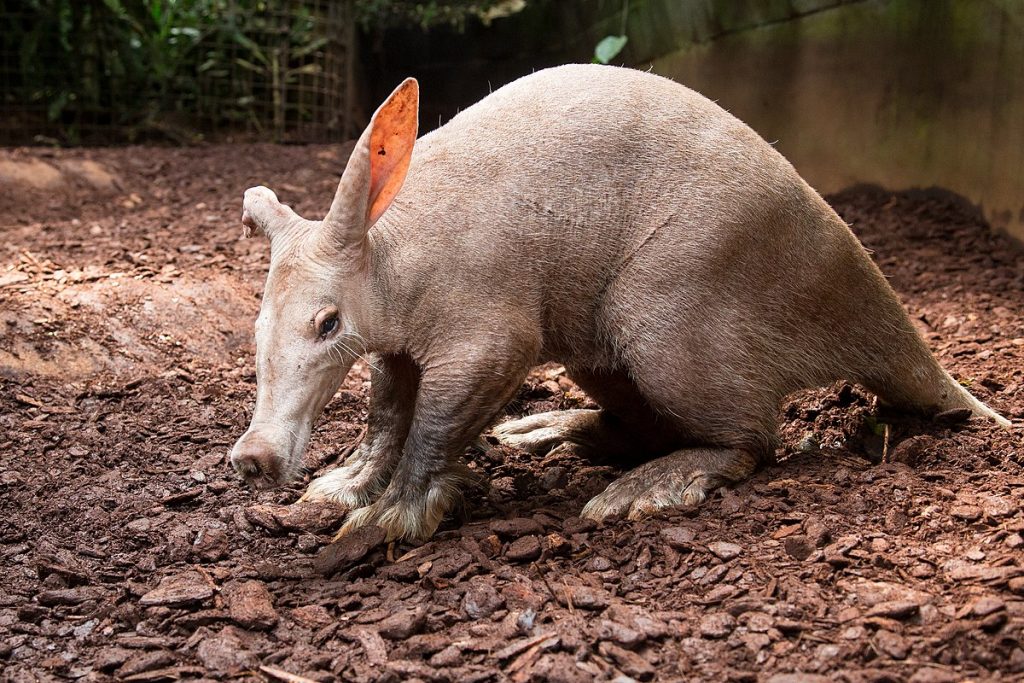 Diet: What do aardvarks eat?

This species has evolved specifically to devour termites. They travel from termite mound to termite mound, tearing the hills apart with their ferocious claws. Their protractile tongue, which may be up to 30 centimeters long and is coated in thick, sticky saliva, traps insects. They may collect termites outside of the mounds because to their exceptional sense of smell. They will occasionally put their snout up against a hole in a mound to suck up termites.

Habitats: Where do aardvarks live?

They have a wide variety of housing options and live in a variety of habitats, from arid savannas to rainforests. Aardvarks can be found in areas with an adequate supply of termites for feeding and soft soil, such sand or clay, for digging. Despite being quick and strong diggers, they will avoid places with difficult soil in favor of those with simpler digging.