Many tourists on Uganda safaris have visited the Batwa pygmies in southwestern Uganda in the foothills of Bwindi Impenetrable National Park in Rushaga, Mgahinga Gorilla National Park, and Semliki National Park. Uganda Cultural Tours The Batwa pygmies are a small tribe that formerly lived in the forest with Mountain Gorillas. Cultural Tours in Uganda. The other popularly visited cultures include the Buganda Kingdom, the IK, and the Karamojong in northeastern Uganda in the region of Kidepo Valley National Park. Visiting any culture in Uganda can be an extensive or short trip depending on how much you would love to learn, there’s always a lot to learn. Uganda is culturally diverse with unique cultures in each region of the country.  Uganda cultural tours are the best way of understanding the traditions of the people who call Uganda home.

Cultural tours in Uganda offer an experience of the different people of Uganda through music, dance, drama, and much more. Many tourists on Uganda safaris have visited the Batwa pygmies in southwestern Uganda in the foothills of Bwindi Impenetrable National Park in Rushaga, Mgahinga Gorilla National Park, and Semliki National Park. (Uganda Cultural Tours) The Batwa pygmies are a small tribe that formerly lived in the forest with Mountain Gorillas. The other popularly visited cultures include the Buganda Kingdom, the IK, and the Karamojong in northeastern Uganda in the region of Kidepo Valley National Park. Visiting any culture in Uganda can be an extensive or short trip depending on how much you would love to learn, there’s always a lot to learn.

What we’ll cover in this Cultural Tours in Uganda article

What are the top cultural safaris in Uganda?

Visiting the Batwa pygmies of Uganda

The Batwa people are one of the last groups of short-statured people who were originally part of the inhabitants of the Bwindi and Mgahinga Forests. 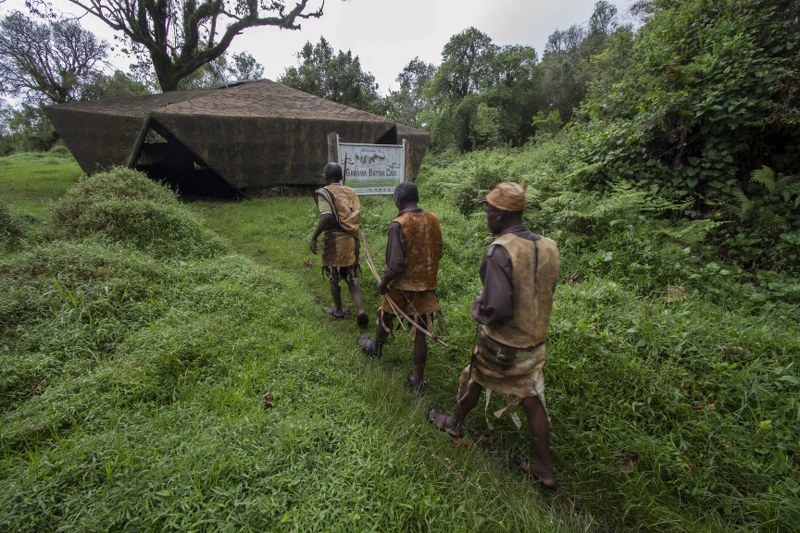 Rising to a height of about 4 ft. they lived in harmony for several years with the Mountain Gorillas and other forest species. In a bid to conserve the forest species, in 1992, the Batwa pygmies were relocated to the foothills of the forest.

Batwa pygmies were so unfamiliar with the new kind of life and lived to be some of the poorest people in the world with a high infant mortality rate and low life expectancy. The Batwa Development Program was formed and works closely with the Batwa community to ensure that indigenous rights are respected and benefit from Cultural Safaris in Uganda. The Batwa cultural experience was started by the Batwa themselves to educate their children about their heritage and share it with the world.

The Batwa pygmies in Uganda used to survive on hunting small game using arrows as well as gathering fruits. They lived in huts constructed from leaves and branches within the forest. The Batwa guides demonstrate their former lifestyle to tourists through dance and drama as well as a Batwa trail experience on the lower slopes of the Gahinga and Muhavura volcanoes. Batwa cultural trail experience is Uganda cultural tour activity only at Mgahinga Gorilla National Park as the Batwa guides take you through their cherished “home”.

The Batwa guides take you on an amazing tour on a walk as they demonstrate their hunting techniques and other ways of survival. On the Batwa trail, you also visit the Ngarama cave that was once home to the Batwa King where the community women perform s sorrowful song which echoes around the depth of the dark caves. The trail is also home to several forest species that the Batwa guides will help you identify.

Ik and Karamojong are the main tribes for cultural safaris in Kidepo mostly visited after wildlife safaris in Uganda’s Kidepo Valley National Park. The IK is one of the smallest tribes in Uganda living within the Karamoja region specifically on Mount Morungole. The IK were mainly hunter-gatherers through adapting to agriculture lately. The best way of visiting the IK people is by choosing the hike to Mount Morungole. A Karamoja cultural experience can best be had on a nature walk, visit the warrior nomads at the kraal, village visit, and cycling tours. These cultures are mostly still so authentic and almost unaffected by civilization. Living among these communities exposes tourists to unique cultural practices some almost unbelievable. The dance that is majorly jumping is one of the things that you should try out while visiting the communities.

Buganda is the largest of the traditional kingdoms in present-day Uganda covering the central region of the country with very diverse traditions. 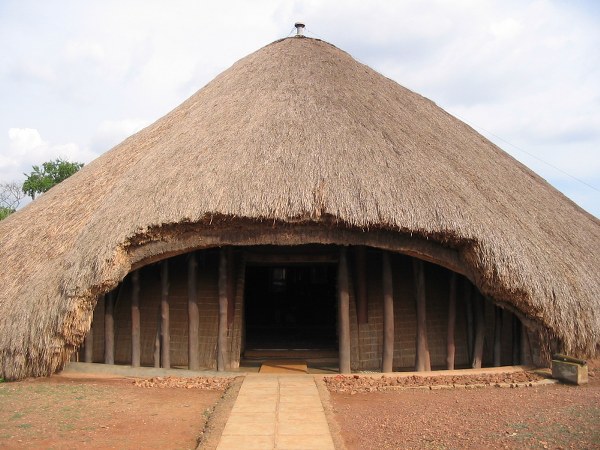 The Kabaka’s lake is a man-made lake that has lasted for several years and is one of the few. A cultural tour in Uganda’s Buganda Kingdom has a lot to teach with more visits to places like the Naggalabi coronation site where the enthroning of the kings of Buganda has been taking place for centuries.

Other sites to visit include the Namugongo Martyrs Shrine, Ssezibwa falls as well as several craft villages within Kampala. Uganda cultural tours can never be limited to the above, the country is home to about 52 tribes and each has a unique culture to explore. The Imbalu circumcision ceremony of the Bagishu in Eastern Uganda is one not to miss. On a cultural tour of Uganda to western Uganda, the Igongo cultural museum, Tooro Kingdom and the Bakiga cultural museum in Kabaale are the best spots to learn about the cultures of the people of western Uganda. Cultural tours in Uganda can be customized to long Uganda safaris or short tours.