Kasubi Tombs, Africa’s No. 1 iconic Architectural Building, was ranked by BBC earlier in October 2021. Covering hectares of agricultural land in Uganda’s capital, Kampala, the Royal Complex at Kasubi is the burial place of monarchs of the Buganda Kingdom. It was predominantly built from wood and other organic materials. The interior is designed to replicate a sacred forest and is topped with 52 circular rings to represent each of the 52 Buganda clans 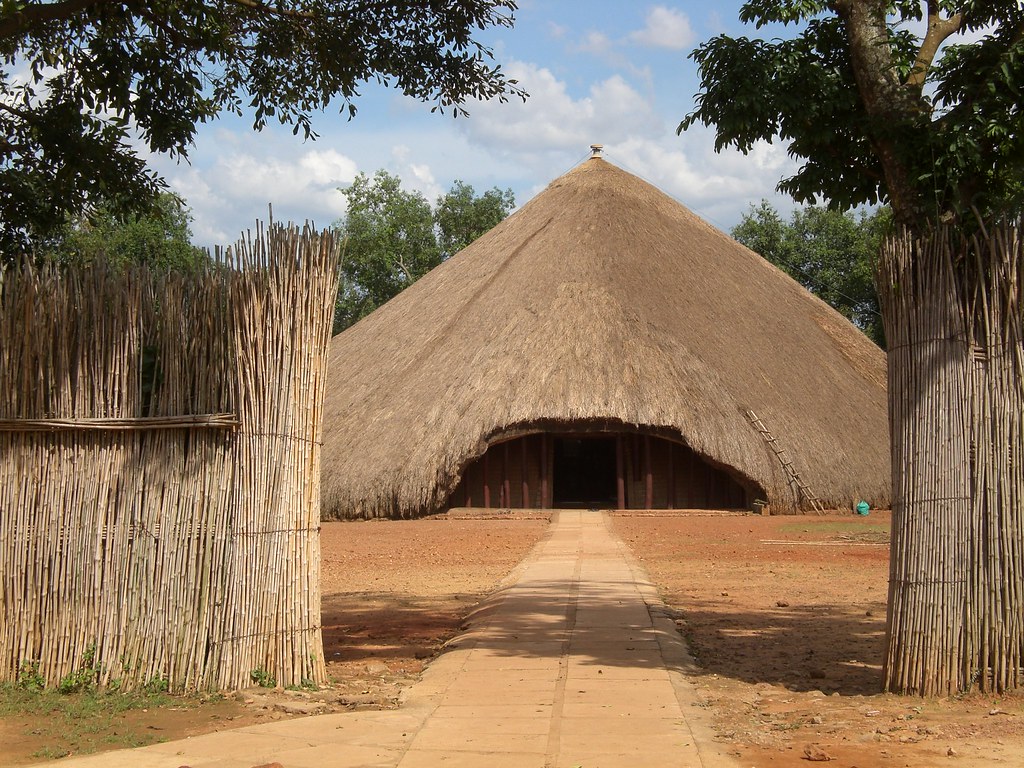 Kasubi Tombs were constructed in the late 19th century before the introduction of modern materials, using traditional centuries-old methods. Many travelers here have described the experience as fantastic, claiming that while in the building, you will feel that the building has a presence. When you are inside it, it dominates you.”

– Kasubi Tombs site in Uganda – the Buganda Kingdom is a masterpiece of human creativity both in its conception and its execution. The Kasubi Tombs site bears eloquent witness to the living cultural traditions of the Baganda thus a great pleasure to this largest of the medieval kingdoms in present-day Uganda, which became an important and powerful state during the 19th century.

The Buganda Kingdom was established in the late 14th century along the shore of Lake Victoria, it evolved around its founding Kabaka (king) Kintu, who came to the region from northeast Africa. Kintu, who arrived as the leader of multiple clans, conquered the area, defeating the last indigenous ruler, Bemba Musota, to establish his new state.  Kintu, however, ordered the new clans to intermarry with the indigenous people creating the Buganda ethnic group.

The spatial organization of the Kasubi Tombs site represents the best extant example of a Baganda palace/architectural ensemble. Built-in the finest traditions of Ganda architecture and palace design, it reflects technical achievements developed over many centuries. A safari here is a must for any traveler following the reveal by the BBC WATCHDOG news earlier October 2021 as Africa’s No. 1 (Number one) iconic architectural building wow!! 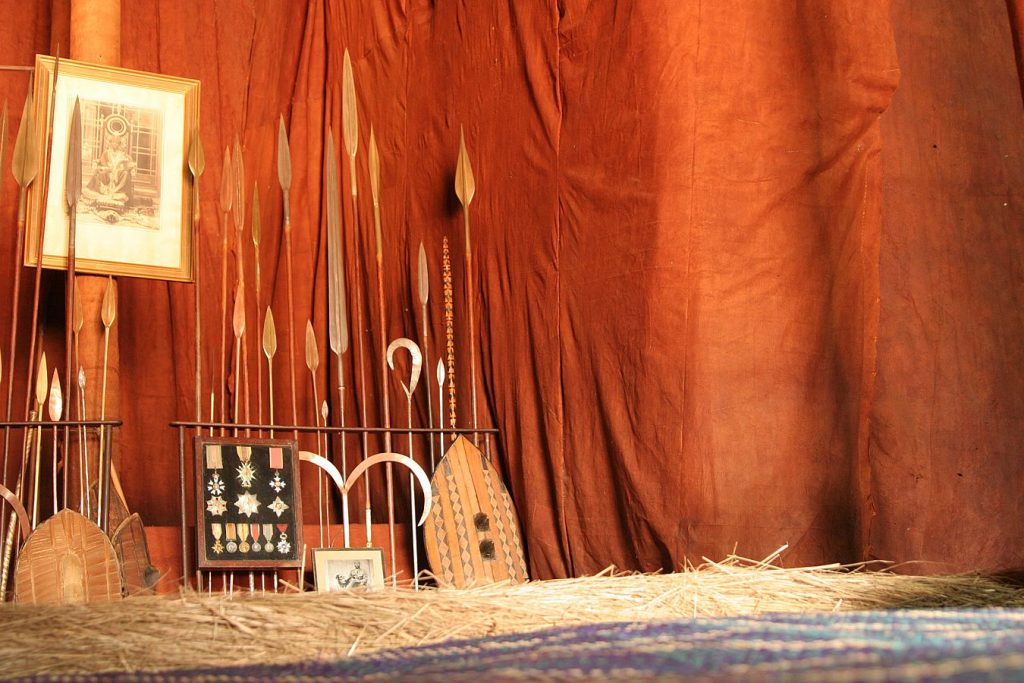 The built and natural elements of the Kasubi Tombs site are charged with historical, traditional, and spiritual values. It is a major spiritual center for the Baganda and is the most active religious place in the kingdom.

The boundary of the land on which the tombs are located is clearly marked with the traditional bark cloth tree and coincides with the 1882 traditional boundary. The live markers have been useful in keeping away land encroachers for housing construction and other developments, thus maintaining the original land size. The architectural palace design that comprises the placement of the buildings, and tombs/ graveyards of members of the royal family around the Muzibu-Azaala- Mpanga reflecting the traditional palace structure is still being maintained in its original ensemble.

The authenticity of the Tombs of the Kings of Buganda at Kasubi is reflected in the continuity of the traditional and cultural practices that are associated with the site. The original burial system of the Kabakas of Buganda is still being maintained.

The placement of Muzibu-Azaala- Mpanga in the middle of other buildings around the large central courtyard (Olugya), with a forecourt containing the drum house and entry gatehouse, is a typical ensemble of the Buganda Kingdom palace. The practice of using grass thatched roof resting on structural rings of palm tree fronds is still being maintained as well as the internal elements and finishing materials such as the long wooden poles wrapped in bark cloth decoration. Although the authenticity of the site has been weakened by the loss to the fire of the main tomb structure, the building’s traditional architectural craftsmanship and the required skills are still available to allow it to be recreated. This factor, coupled with the extensive documentation of the building, will allow an authentic renewal of this key attribute.

Managed by the Buganda Kingdom, the property was gazetted a protected site under Statutory Instrument No. 163 of 1972 and under the Historical Monument Act (Act 22 of 1967). This legal status was further strengthened by the National Constitution (1995). The Historical Monument Act protects the Kasubi Tombs from residential encroachment or any other purpose inconsistent with its character. The land that hosts the Tombs is titled under the Land Act (1998). The land title is registered in the trust of the Kabaka (King) on behalf of the Kingdom.

There is a need to ensure that the principles guiding the recreation of the main tomb building are agreed upon by all the key stakeholders – the UNESCO World Heritage Committee, the Buganda Kingdom, and the Government of the Republic of Uganda and that the process of recreating the building is systematic, based on evidence and adequately recorded.

When is Kasubi Tombs open?

If you’re wondering when Kasubi tombs are open, the tombs are open for both tourism and other cultural activities Monday to Saturday 8:00 AM – 6:00 PM

We recommend booking Kasubi Tombs tours ahead of time to secure your spot. When you book with Kabira safaris, we guarantee frequently updated information about your trip.